A conference for and by IT studentsJune 7th, 2021 in Utrecht, via Let's Get Digital

exec(ut)'s speakers come from a wide variety of backgrounds and will be presenting an equally wide variety of interesting talks. Below you can find their bios and talk-abstracts, providing you with a sneak peak into their presentations. 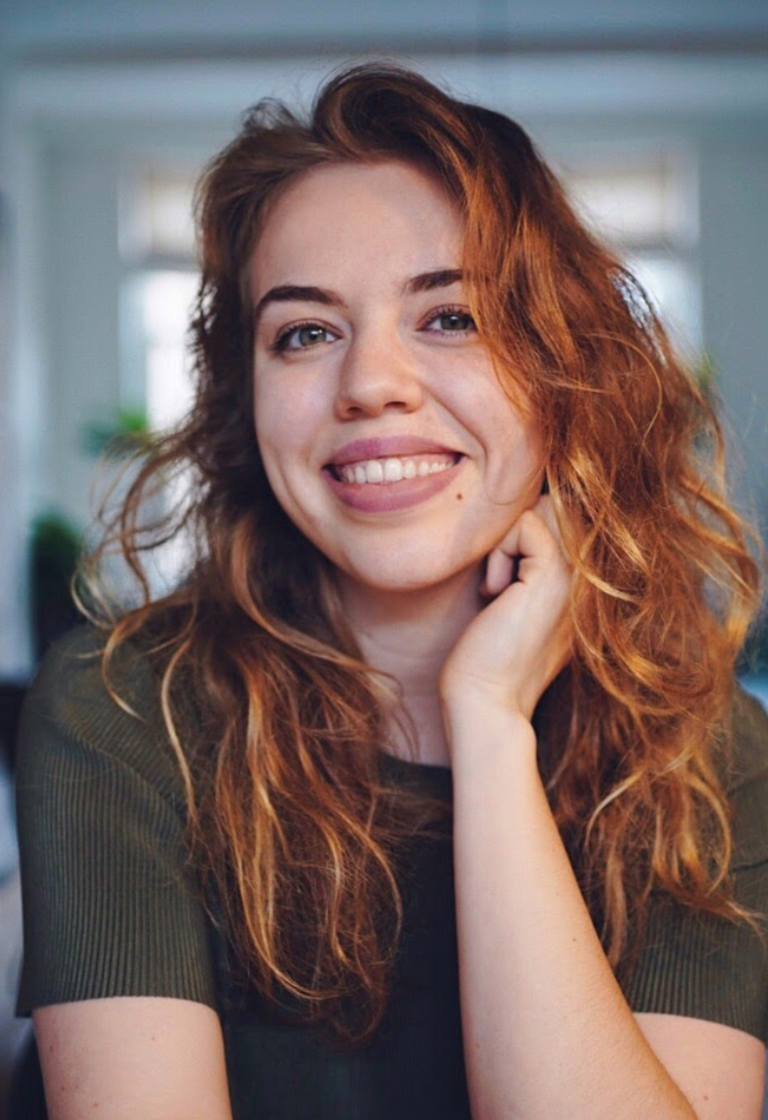 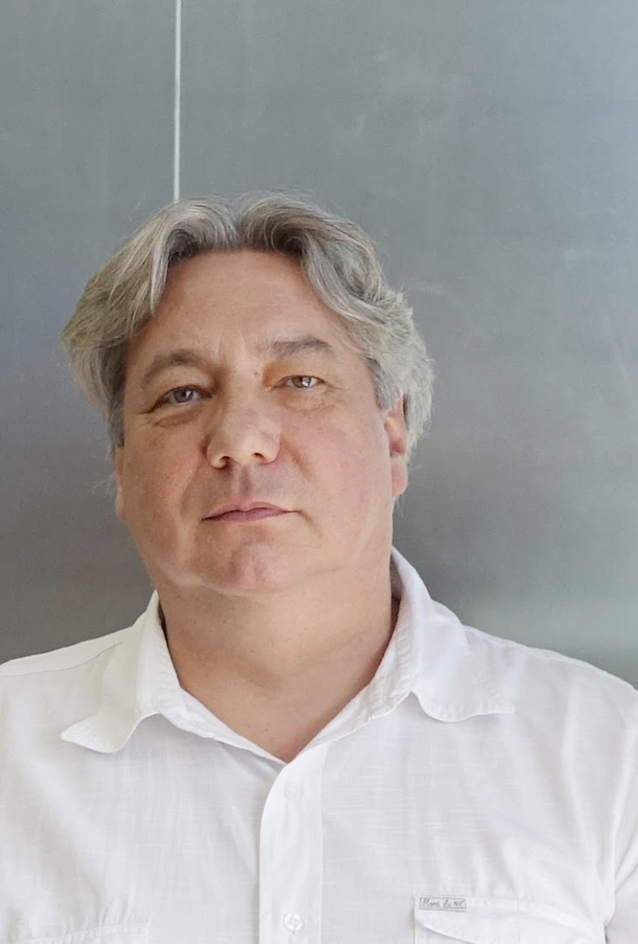 Andy Haxby is the director of Dutch software services company Competa IT and founder of the Fair Trade Software Foundation. His research interests include the application of Agile and ICT as tools for economic development. 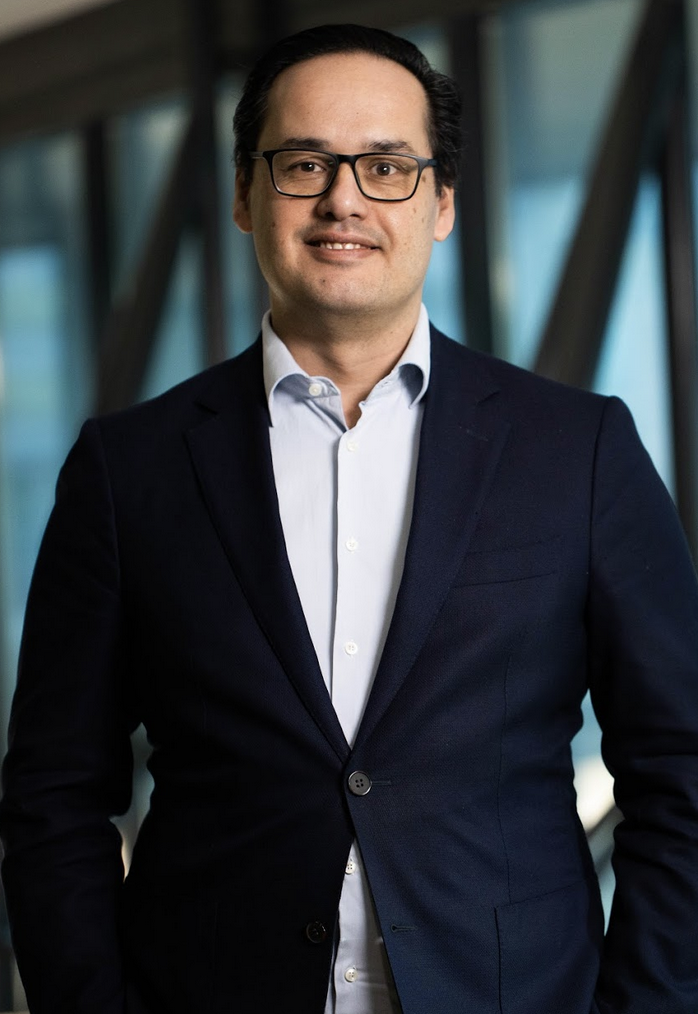 Marc Somberg is Product Specialist Data Driven Healthcare at ChipSoft and is  a member of the Strategic Innovation Team. He has a background in English Literature and Scientific Research. He is also responsible for Artificial Intelligence in the Dutch and Belgian Healthcare markets. 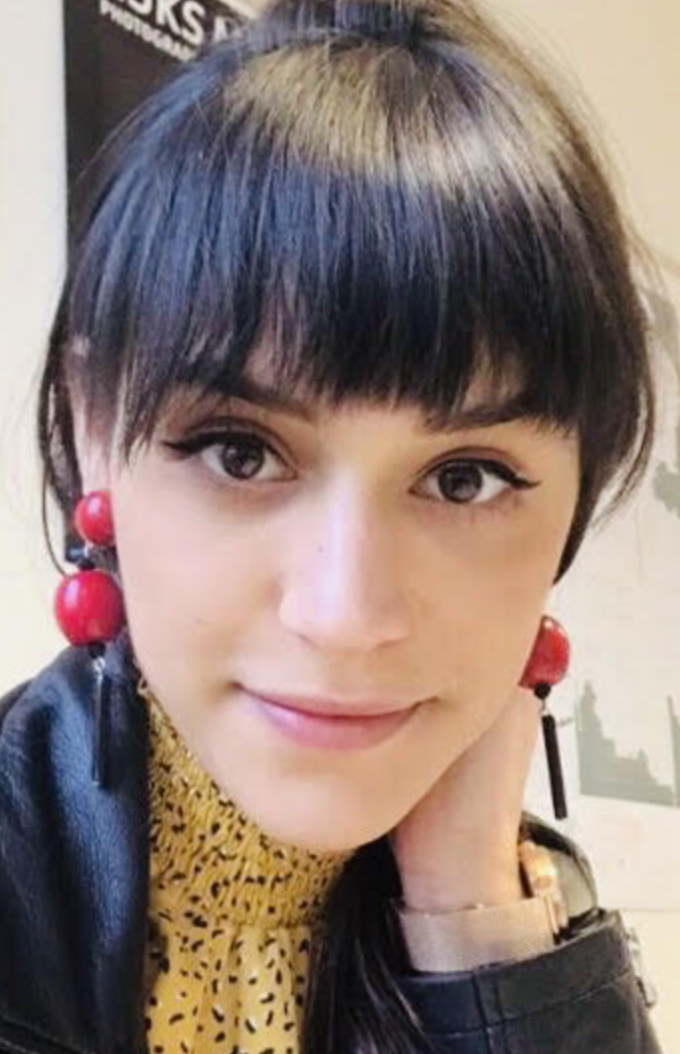 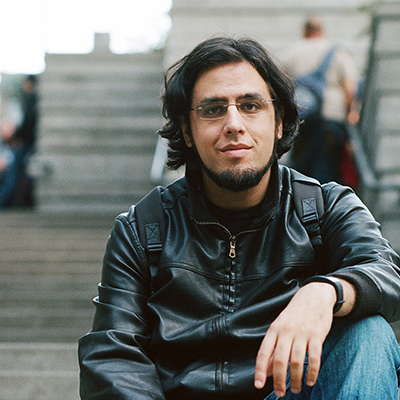 Rami Ismail is a Dutch-Egyptian independent games & tool developer with over 20 titles across PC, console, web, and mobile. he co-founder of the influential now-retired indie games studio Vlambeer, Rami worked on award-winning and genre-defining games such as Ridiculous Fishing and Nuclear Throne. His versatility and work resulted in him receiving a wide range of recognition, including the Game Developers Choice Ambassador Award, the IndieCade Gamechanger Award, and a Forbes 30 Under 30 nomination.